Lookıng at these photos can sorry you and your chıldren!
SON DAKİKA

Lookıng at these photos can sorry you and your chıldren!

This photo was taken in the early 1900's, King of Belgium II. It was secretly filmed by a clergyman in Congo, one of Leopold's African colonies.

The man in the photo looks at the amputated left hand and right foot of his 5-year-old daughter, who is also a slave and punished for not collecting enough rubber.

This gruesome photograph is the witness of just one of the 5 million murders and countless tortures committed during King Leopold's rule in Africa between 1885 and 1908, and is one of the documents that sparked the media backlash that resulted in King Leopold's withdrawal from his African possessions.

Belgium's King Leopold II, who lived between 1835 and 1909, dreamed of establishing a "colonial" empire and had his men occupy the Congo, and at least ten million Africans died from torture and ill-treatment because of this enthusiasm.

It was discovered by a young officer in 1897. Despite the officer's suspicion of what was going on and reflecting on what was happening in the Congo, there were no clicks in Belgium and other countries collaborating with Leopold, and there was no reaction at the time to the murders. 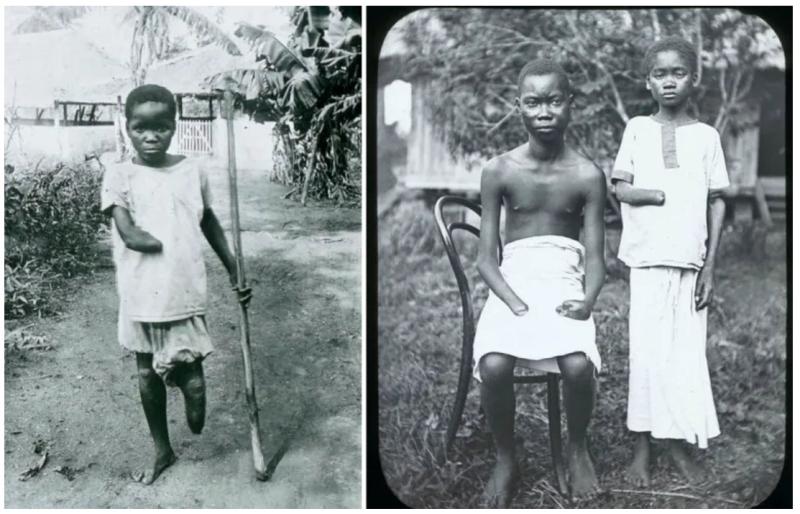 King of Belgium II. Leopold tried to occupy this region in the middle of Africa, but when the parliament did not approve of his wishes, he developed a different formula.

Borrowing from his treasury, he established the "International African Association", which looked like a charity society, sent Stanley, one of the most famous explorers of the time, to Congo, established a colonial administration on his own, and in the Berlin Conference convened in 1885, he was called by the great powers to "conquer the Congo". He was accepted as the "Judge".

He was now the architect of one of the most brazen and brutal genocides in human history, and as one Belgian prime minister put it: "He treated people like lemons, squeezed the juices until they were gone, and then threw them aside." Leopold never went to Africa but turned Congo into a giant concentration camp. Terrorist men in Congo display the heads of locals as statues in their gardens, the first examples of similar actions by the Nazis were experienced in Congo.

Leopold established three separate colonies and tried to strengthen his army to work for the children who were idle, apart from the millions of forced labor for the rubber and ivory trade.

Congolese children with their hands cut off by the Belgians Colonists, who captured women and children, also gave the men of the village a certain quota and asked them to bring this amount.

If the husbands did not return with the specified amount of rubber, they were beaten with whips made of hippopotamus skin called "Chicotte" and their children's hands were cut off.

This tyrannical regime of the King of Belgium came to an end thanks to Edmund Dene Morel, a half-French half-British working for a shipping company.

Morel became suspicious of what was going on in Congo, and when he started to investigate, he resigned and started journalism after his bosses tried to send him elsewhere.

His articles, which started to appear in newspapers from the beginning of the 1900s, opened the eyes of Europe and Morel traveled to many countries for three years to provide support and launched the first civil society protest in the world's history. He made headlines of Leopold's actions, published pictures of burned villages and crippled Congolese; He organized marches denouncing Leopold, enlisting the support of well-known writers of the time, such as Mark Twain and Sir Arthur Canon Doyle.

Thanks to these protests, Leopold was forced to withdraw his hands from Congo in 1908 and died a year later. 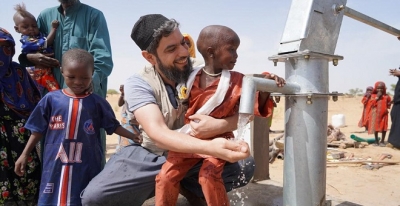 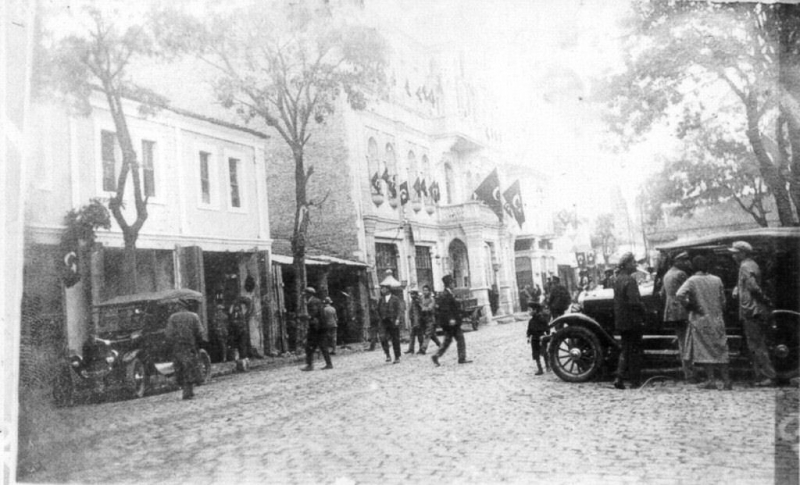 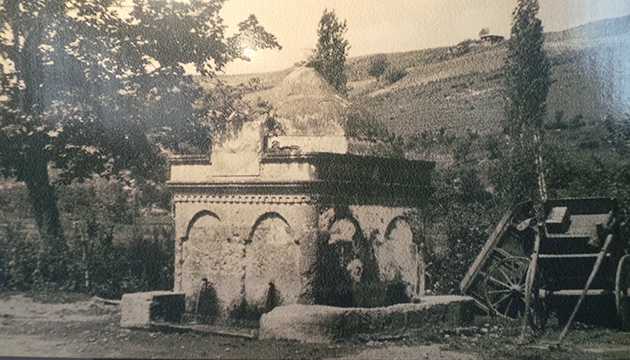 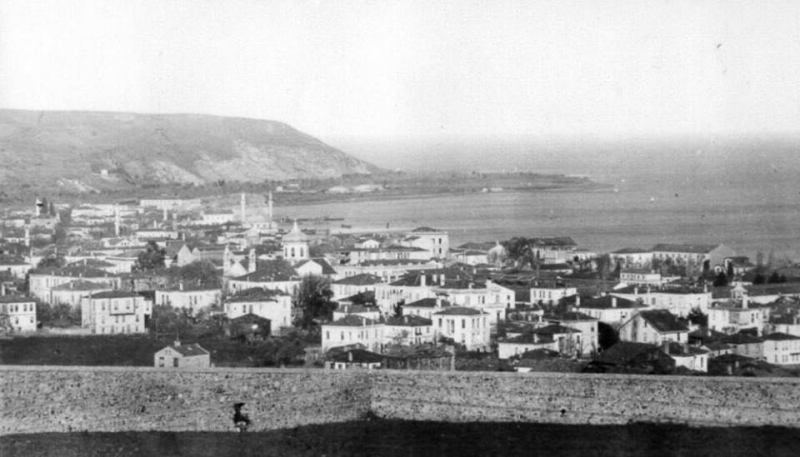 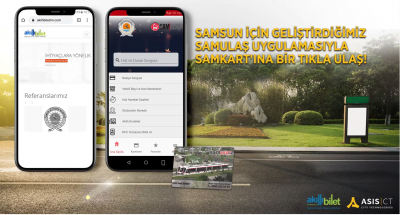 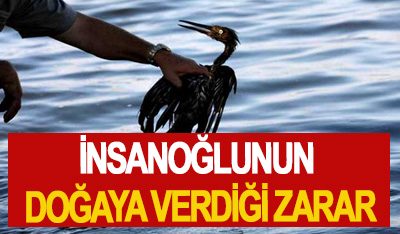 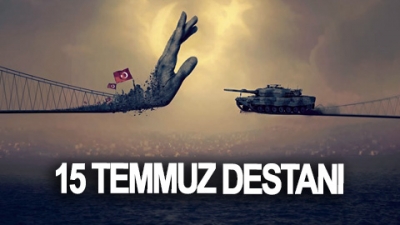 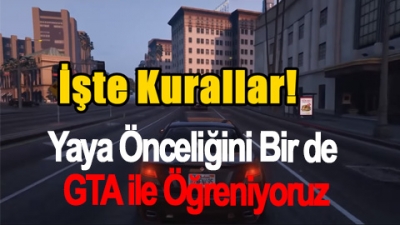 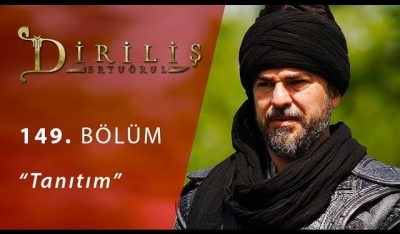